Find out how to get to Andreis. 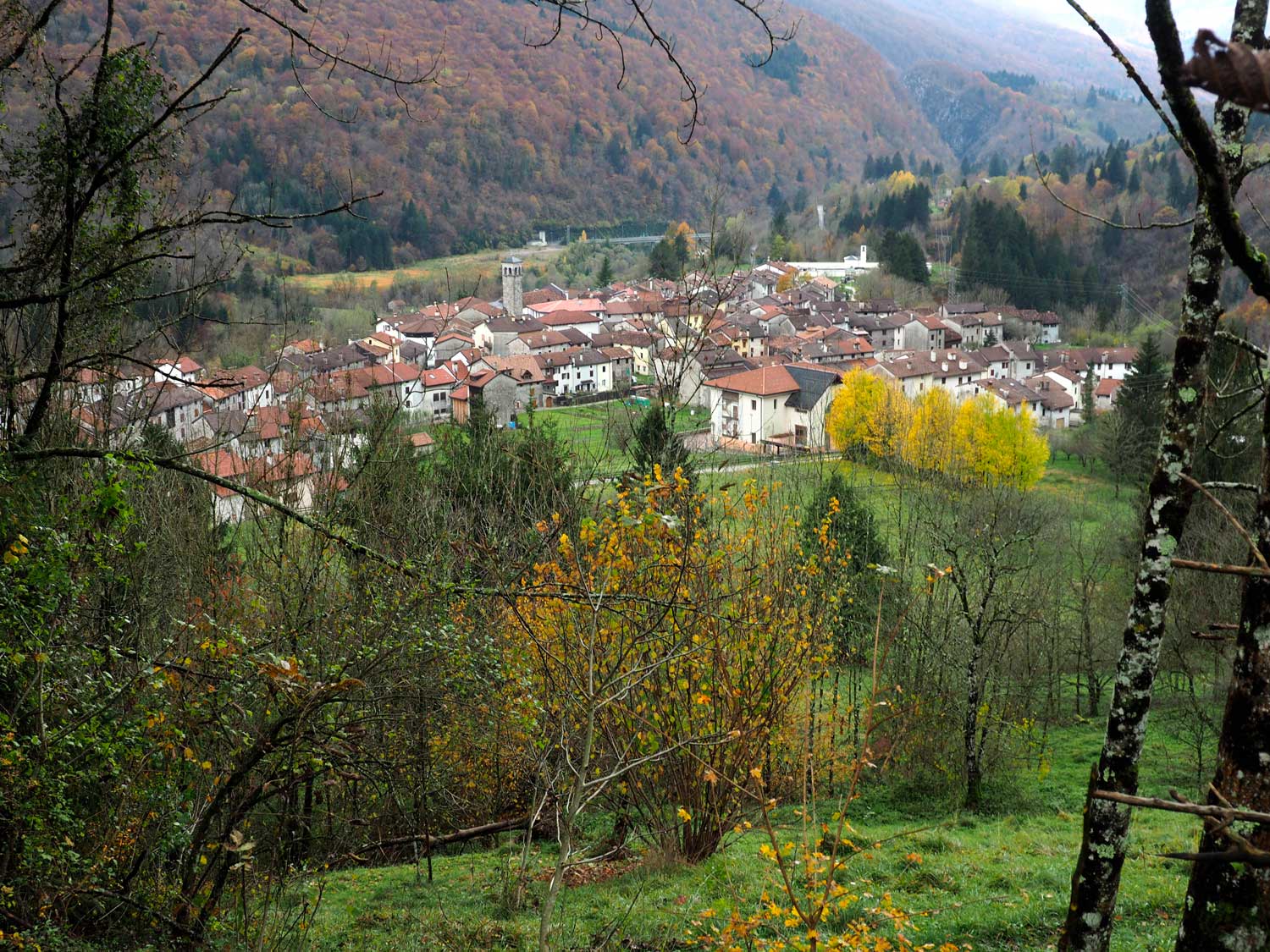 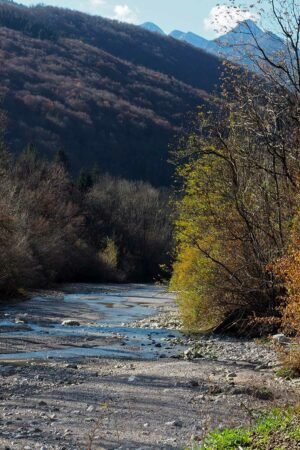 Welcome to Andreis, a delightful world apart, situated at the entrance to the Valcellina but off the main road, surrounded by nature.

The village, crowned by the Raut, Castello and Fara mountains, is crossed by the crystal-clear waters of the Alba, Ledròn and Susaibes streams, and overlooks the lunar landscape of the Periadriatic fault.

Andreis is home to one of the headquarters of the Friulian Dolomites Park, a UNESCO World Heritage Site. The stone houses in the village and its hamlets preserve the typical architecture of the dalz, the external wooden balconies. A well-maintained network of paths at low altitudes allows everyone, in any season, to visit the entire municipal territory on foot, including the hamlets of Alcheda, Bosplans, Prapiero and Sott’Anzas.

The first documented historical information about Andreis and the villages in the area dates back to 996. The local economy has been based on sheep farming and agriculture for centuries. The area is full of caves or caverns once used as a shelter by shepherds, called andres: hence, perhaps, the name of the village. In one of these caves a group of Garibaldians found refuge after the Navarons uprising.

In the 18th century, wealth came from the cultivation and smuggling of tobacco, the production of which was prohibited by the Serenissima. The isolation of the valley made this clandestine activity possible. Until the beginning of the twentieth century, with the construction of the Valcellina road, in fact, the only link with the plain was the mule track that passes par Crous (for the Cross).
The typical products are salted cheese and peta. The territory covers almost 27 km², at an average altitude of 455 metres above sea level and has about 250 inhabitants.

The Park of the Friulian Dolomites 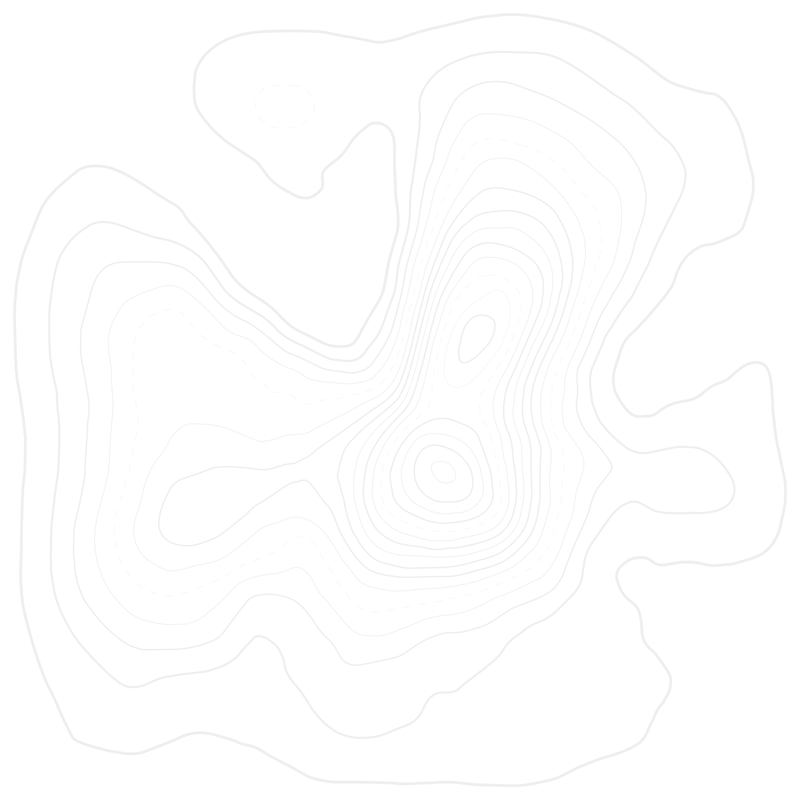 At the entrance to the Valcellina

A delightful world
immersed in nature

The land of the Dalz

At the entrance to the Valcellina, Andreis, one of the headquarters of the Park of the
Friulian Dolomites Park, is a delightful world apart, immersed in wild nature.
nature, crossed by crystal-clear streams and overlooking the lunar landscape of the Periadriatic Fault. The stone dwellings retain the typical architecture of the dalz, the external wooden balconies. 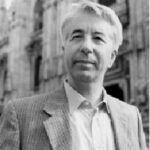 Discover what the Andreis area has to offer

Clauzetto can be reached by car in about 50 minutes from Pordenone and in just over an hour from Udine.

By bus, Clauzetto can be reached from Spilimbergo with line 25 (www.tplfvg.it). 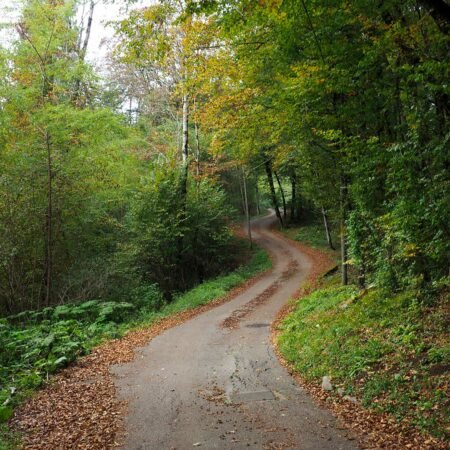 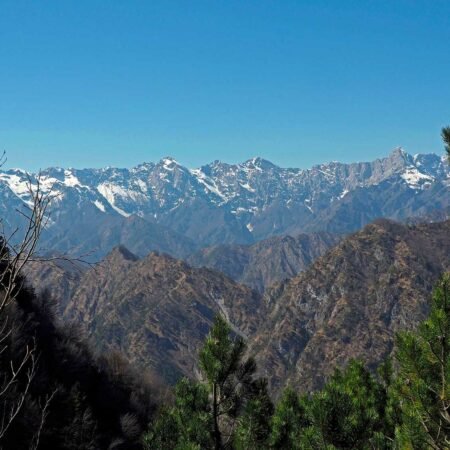 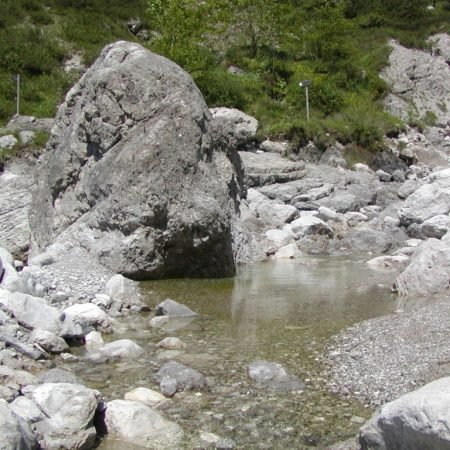  5/5
Find out more
All itineraries