The ravine of the Molassa torrent 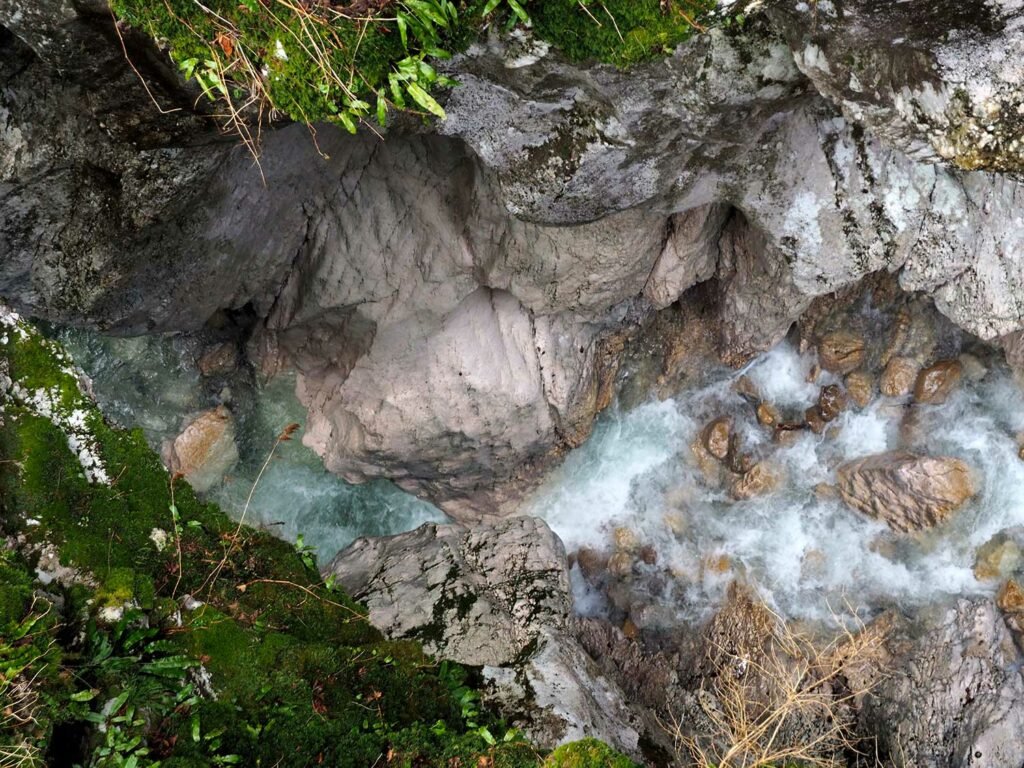 The spectacular gorge of the Molassa torrent is part of the Forra del Cellina Nature Reserve (which can also be visited with the Valcellina Train): it can be admired between Andreis and Barcis. The old road that at the beginning of the 20th century brought the valley out of its isolation used to pass through […] 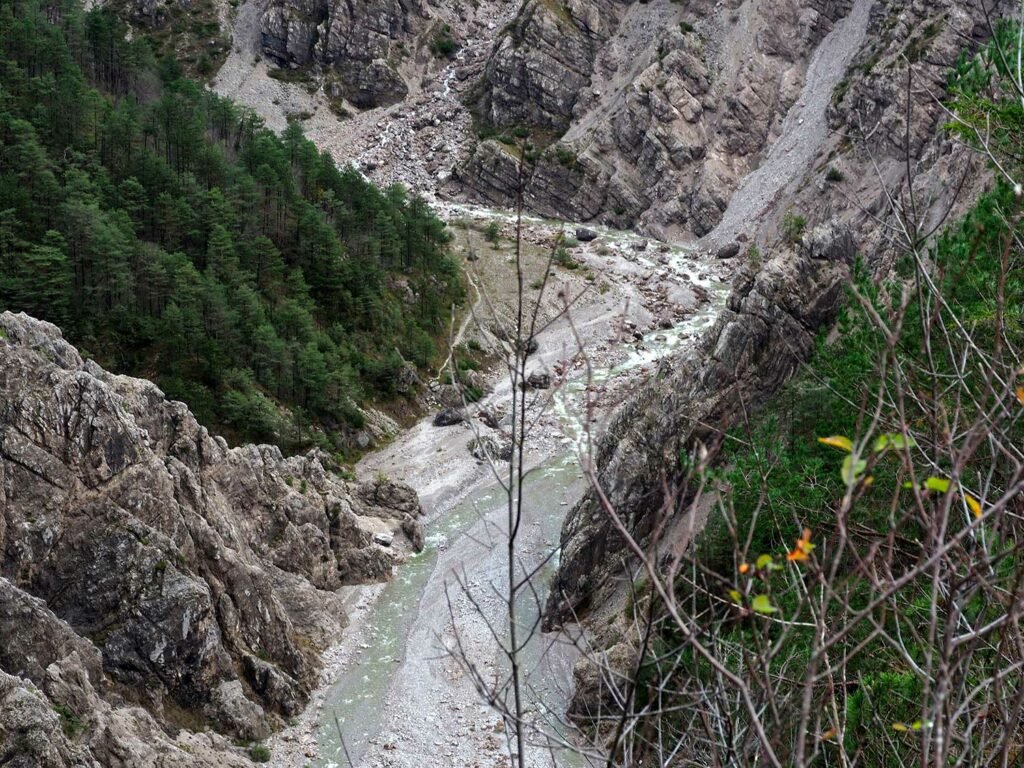 This geological site in the Friuli Venezia Giulia region offers a spectacular lunar panorama. The Periadriatic Fault or Barcis -Starasella Line was formed by the collision of the European and African continental plates, creating a long line of discontinuity between the upper Soča Valley and Barcis. At Andreis, going up the Val Susaibes (named after […] 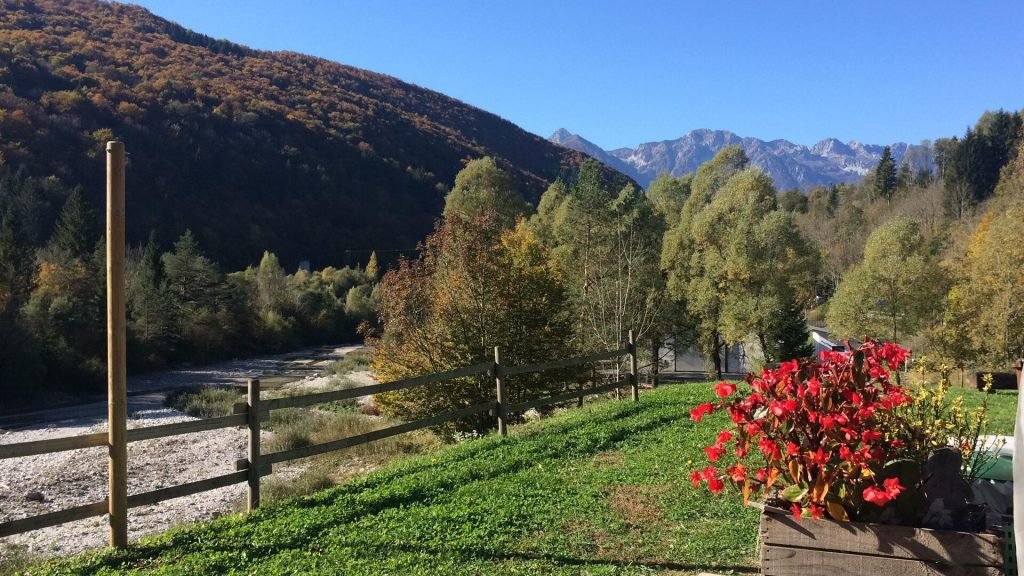 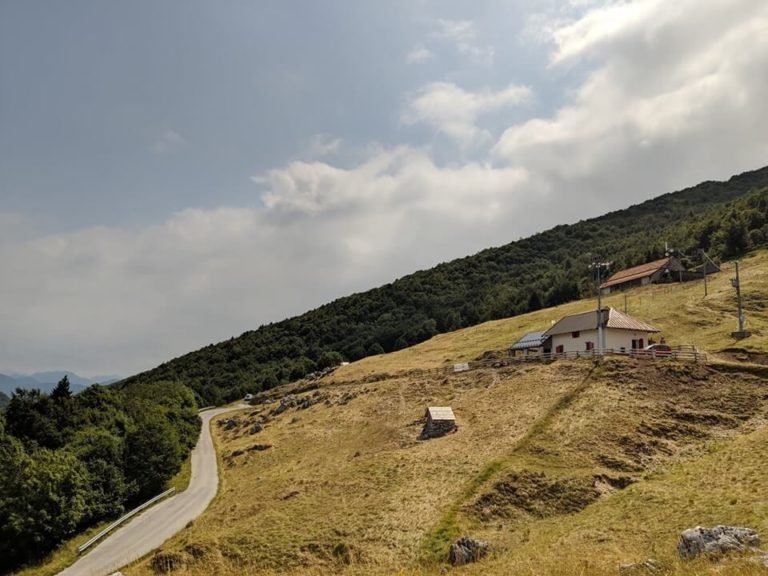 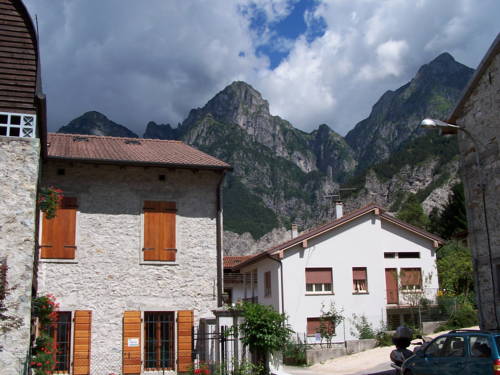 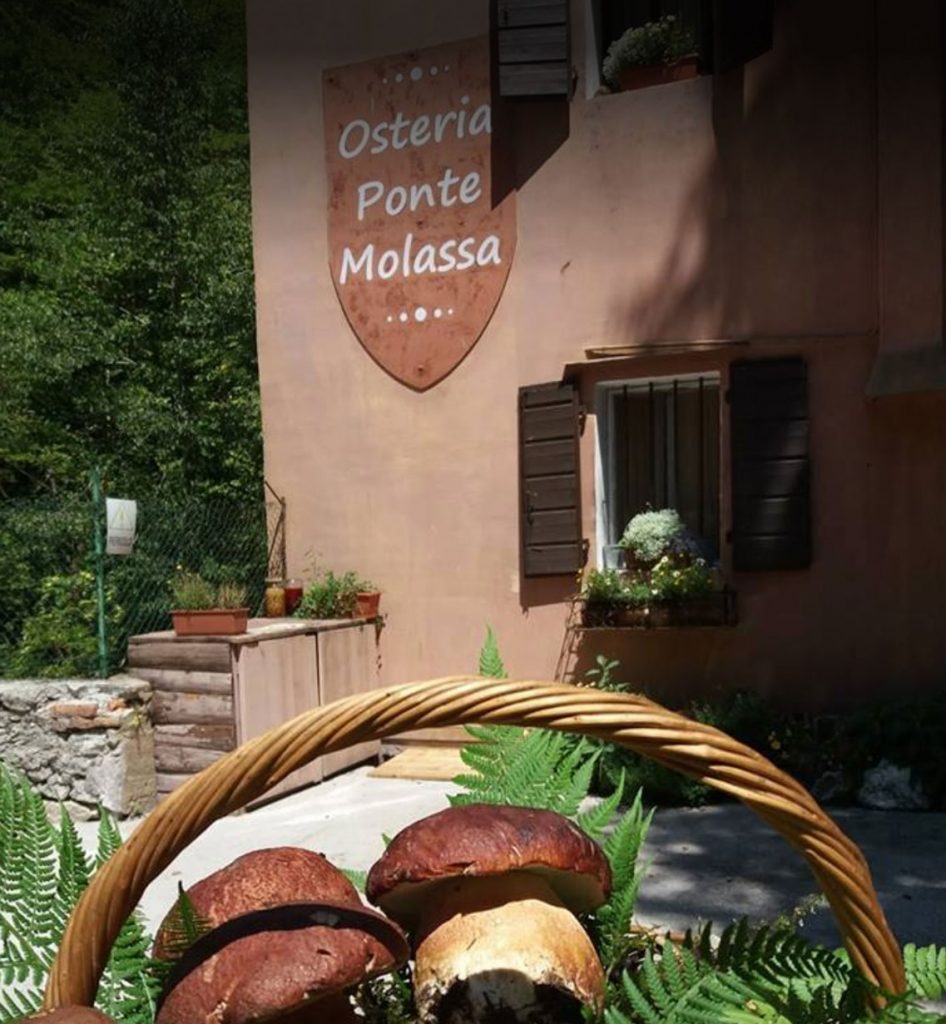 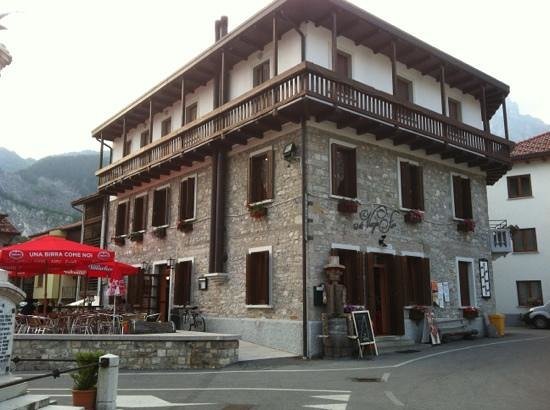 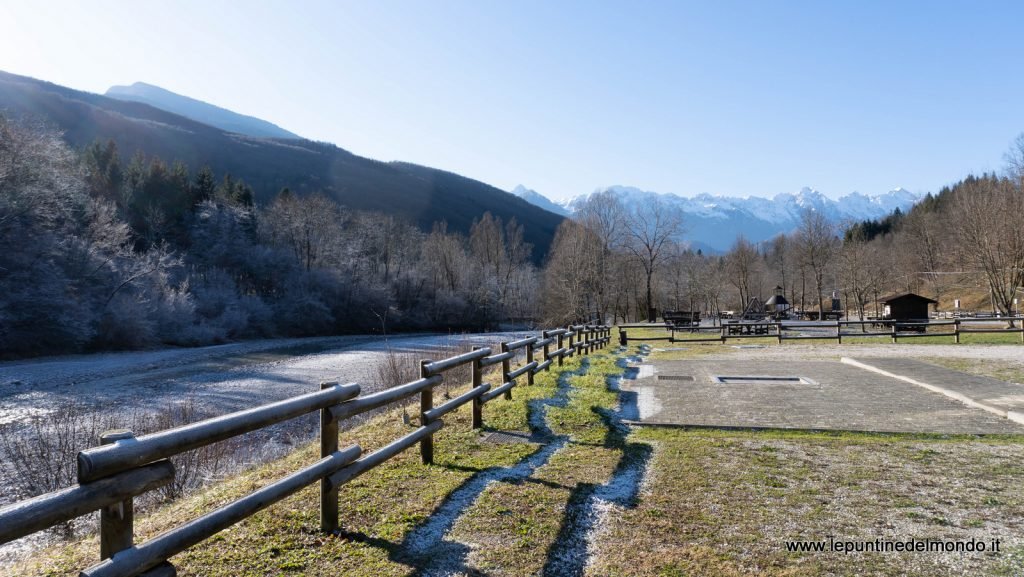 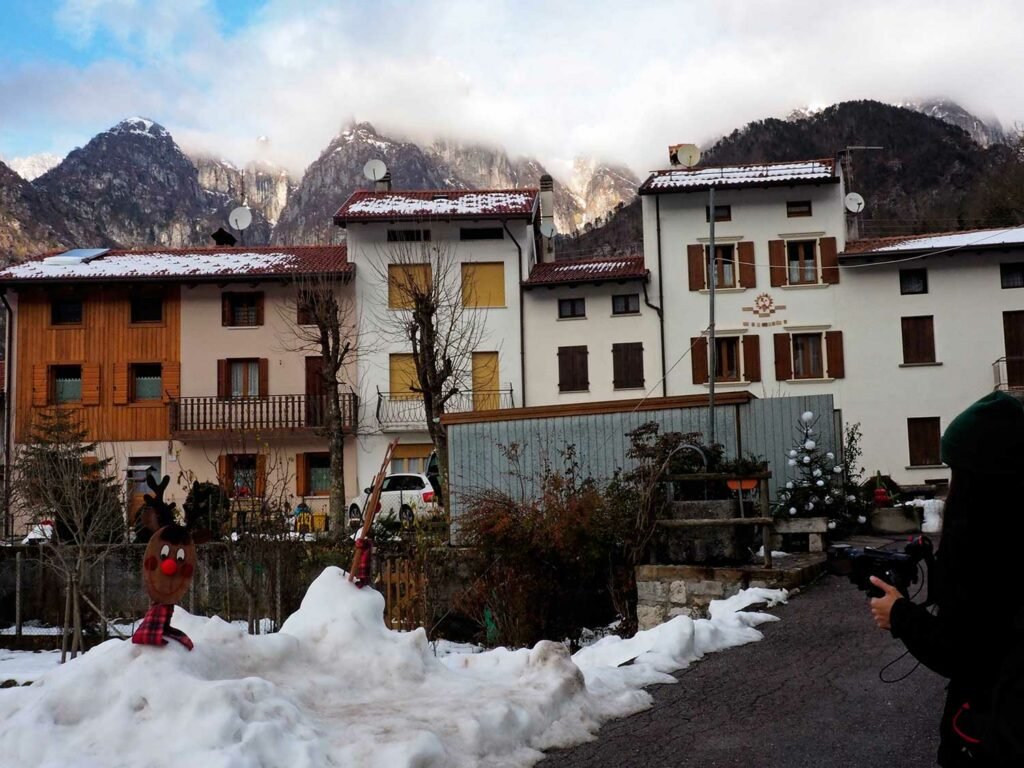 The mountainous and impassable territory of Andreis offers various possibilities for hiking, even at alpine level. Although the altitudes are not too high (with the exception of Mount Raut), extreme care and caution is recommended when walking along paths that are often very exposed and immersed in the wilderness. Recommended for lovers of local traditions, […] 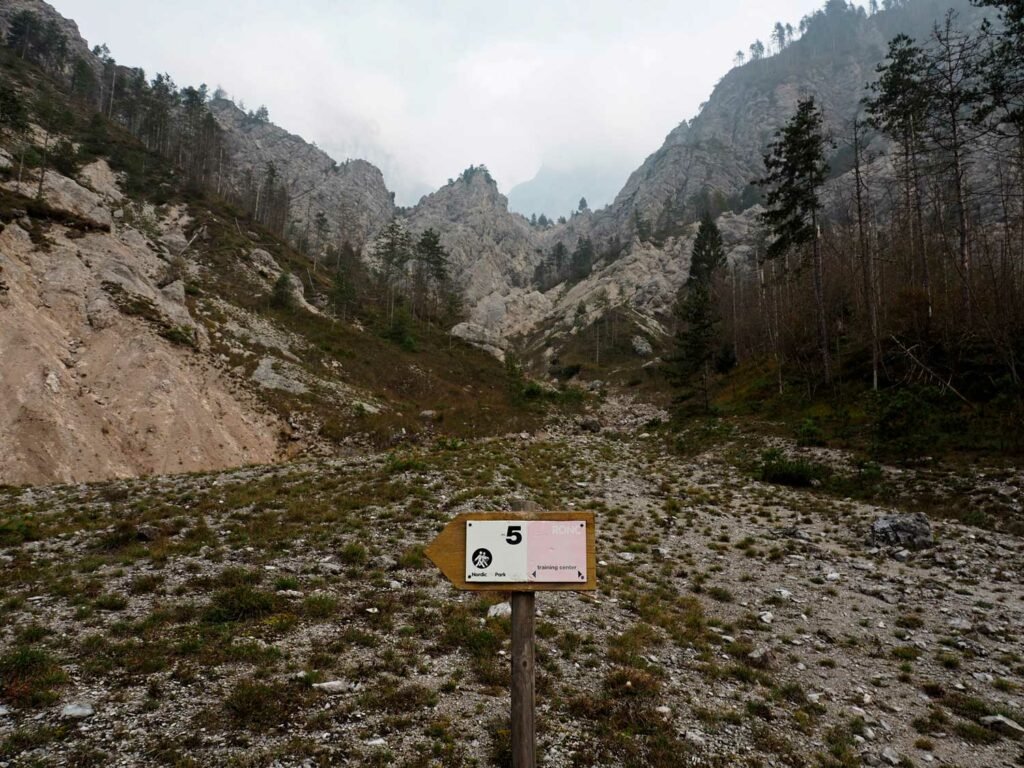