The Pedemontana FVG3 cycle route is one of the main routes to visit Friuli Venezia Giulia by bicycle. It is part of the Network of Cycle Routes of Regional Interest (ReCIR). The route runs alongside the Sacile-Gemona railway line, following low-traffic roads and stretches of cycle paths. At Pinzano there is a unique viewpoint over the Tagliamento, the “king of Alpine rivers”, the last free waterway in Europe. The cycle route climbs and descends in the space between the plain and the mountains, allowing you to admire the foothills of western Friuli and gaze as far as the Adriatic Sea.

Along the route, you will encounter villages with interesting historical, cultural and artistic features, including churches, monuments, palaces and castles, taste typical products and explore environments of natural and scenic value.

It is possible to organise a mixed train/bike itinerary, travelling along a stretch of the Sacile-Gemona railway. 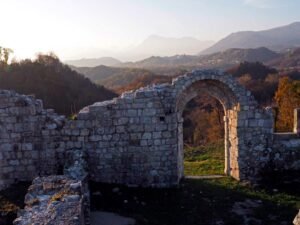 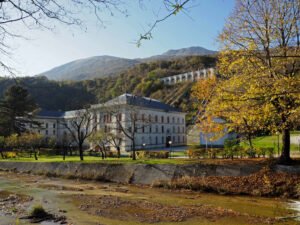 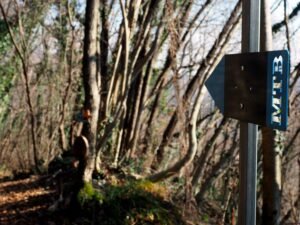 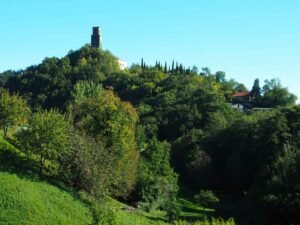 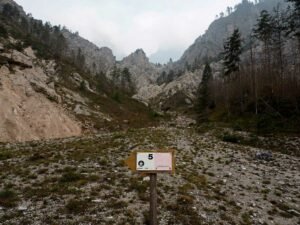 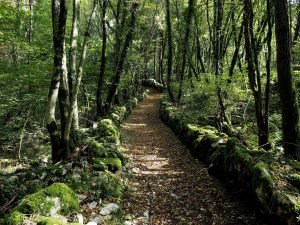 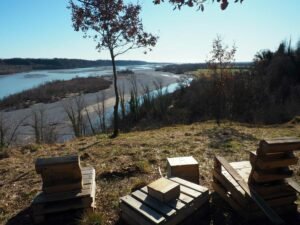