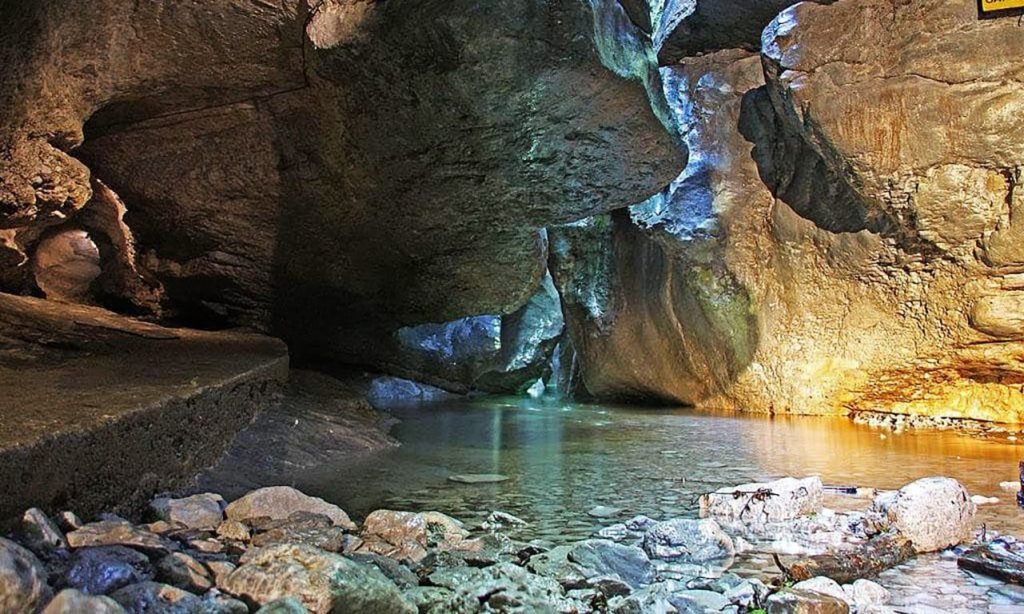 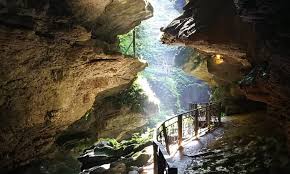 It is in border areas, such as the Friulian foothills, the transition between mountains and plains, that the oldest human settlements are to be found. In these places rich in natural resources, our most distant ancestors found shelter and protection.

The Karst caves on the Pradis Plateau, of varying size and depth, located along the ravine of the Cosa stream, have been the subject of several excavation campaigns since the 1970s and still continue to reveal fascinating clues. Thanks to the most recent discoveries, in the Grotta del Rio Secco, it is possible to state that, between 60 and 40 thousand years ago, Neanderthal hunter-gatherers frequented these areas..

In Pradis, research began after local speleologists found the remains of cave bears, marmots and Palaeolithic flint artefacts in the Grotte Verdi, during the emptying of the caves ordered by the then parish priest, Terziano Cattaruzza.

Between 1970 and 1971, the palaeontologist Giorgio Bartolomei of the University of Ferrara, at the request of the Superintendency of Antiquities of Aquileia, conducted three excavation campaigns in the Green Caves. Then, for a long time, research was interrupted.

In 2001 the Museum of the Cave was inaugurated, based on the permanent collection created by the Speleological Group of Pradis. The museum exhibition began with a reconstruction in fur and a recomposition of the skeleton of a cave bear.

Excavations in the Clusantin and Rio Secco caves resumed in 2002 and continued until 2017, with some exciting discoveries. In 2013, a phalanx, probably that of a golden eagle, was found: according to the experts, the extraction of the phalanx had involved the use of a hand tool, which opened the way to a series of hypotheses. Did the claw have any practical function for Neanderthals, or was it used for ornamental purposes? Could there be links with the feather art of the Native Americans or other populations closer to us?

In the Pradis caves there are also more recent finds, which point to the first representatives of our species, Homo sapiens, in these lands 30,000 years ago. 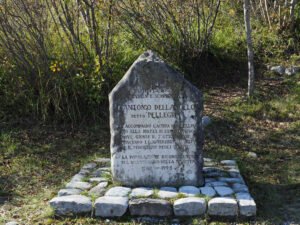 Running water was brought to San Leonardo Valcellina in 1837 thanks to the intuition of a local farmer, Giovanni Antonio Dell’Angelo, known as Pellegrin. Before that there was the “lagoon”, a stagnant and unhealthy pool, fed by the rains, in the centre of the square. 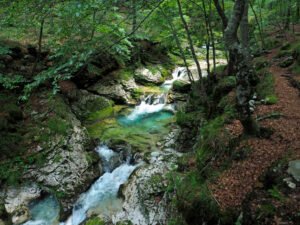 The Arzino between pools and waterfalls 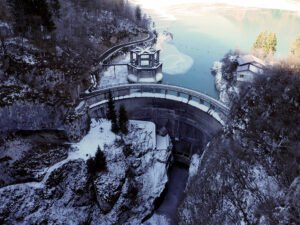 Until 1906, the Valcellina, with the municipalities of Andreis, Barcis, Claut, Cimolais and Erto, which in the 19th century had a total of ten thousand inhabitants, remained isolated due to the absence of roads. 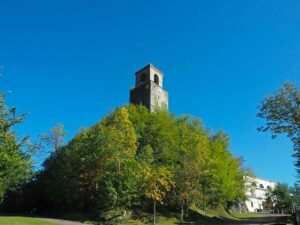 Once upon a time there was a castle, where the large Church 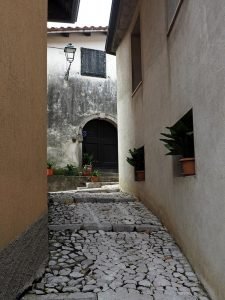 After World War II, the trend of emigration and depopulation increased and 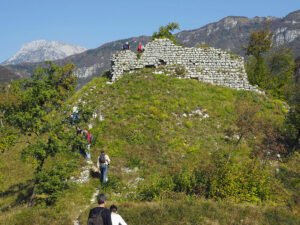 The Hill and the remains of the Castle

In the same place where there were ancient settlements, from which it is possible to dominate the plain, a castrum was built surrounded by a wall, with a defensive function, considered impregnable. 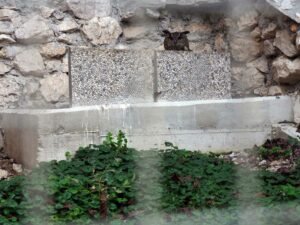 With its visitor centre, guesthouse and aviary for birds of prey, Andreis 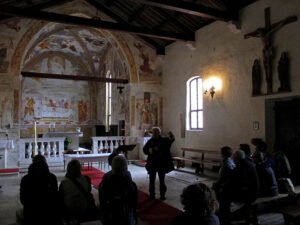 The mill rented by Domenico Scandella, known as Menocchio, at the end of the 16th century is located on the right bank of the Cellina, a little lower than the Church of Santa Maria, now San Rocco.